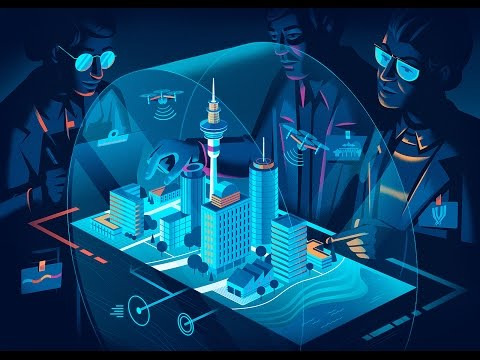 Working towards a greener China with Wuhan University

Big data, the Internet of Things, air pollution, academic research and commercial connections with China – these are some of the key themes shaping the world we live in, and that will undoubtedly impact and inform the one we inhabit a decade from now.

Wuhan is a Chinese industrial city on the Yangtze River, with a population of approximately 15 million. Faced with increasing levels of pollution, the city has recently become intent on creating a cleaner, greener future.

And in fact, the programme of work that REANNZ is helping to facilitate with these key partners might well lead to a step-change in the way that cities around the world combat air pollution.

The project, which is already underway, will see technology company LJDY in China create and provide an exciting new 3D modelling programme – allowing researchers and academics to visualise entire cities in 3D, both under and over the ground, and then create real-time visualisations of environmental data.

The work will be trialled in Auckland, New Zealand then deployed in Wuhan.

Thousands of sensors will be utilised to aggregate data, and the information from these will be sent back to NIWA, which will analyse it – and from there, strategies will be developed to combat the pollution problem.

At Wuhan’s end, all of the data will be transferred care of CERNET, REANNZ’s Chinese equivalent, then REANNZ will, in turn, transfer the data to Unitec and NIWA.

The collective efforts of all of the participants on the project could conceivably take air quality research, and the ability to combat and mitigate pollution, to the next level.