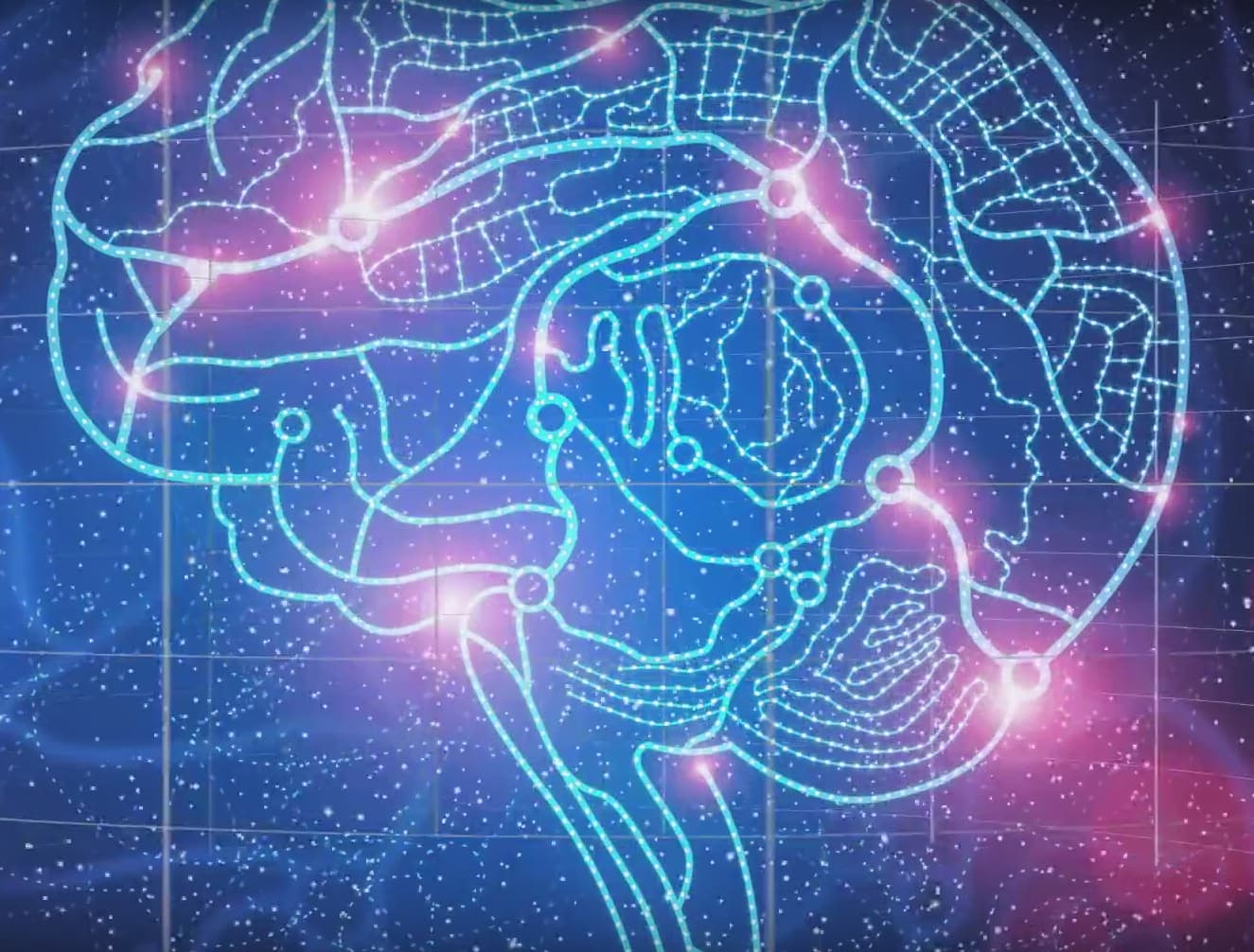 An atlas…of the human brain?

A groundbreaking human-brain atlas, the extraordinary result of a Canadian-German collaboration, is considered so revolutionary that it was recognized by the MIT Technology Review as one of the world’s breakthrough technologies of 2014.

Dr. Alan Evans of the Montreal Neurological Institute, along with Dr. Katrin Amunts from the Jülich Research Centre in Germany, led the team that created the three-dimensional brain atlas.

The team painstakingly digitized and re-assembled 7,000 slices of a human brain. The resulting atlas provides resolution that is 50 times greater in all three dimensions than previous brain maps, providing scientists with detailed images to the level of 20 micrometers, which is about the size of some human neurons.

The CBRAIN platform laid the foundation for the human brain atlas, which digitally reconstructs a single human brain. These tools broach a new frontier in digital discovery and accelerate our understanding of brain development, dysfunction, and disease.

CANARIE and other global NRENs enable scientists worldwide to access and use these powerful digital tools to create new knowledge that has the potential to revolutionize health care.

Watch this short video to find out more: