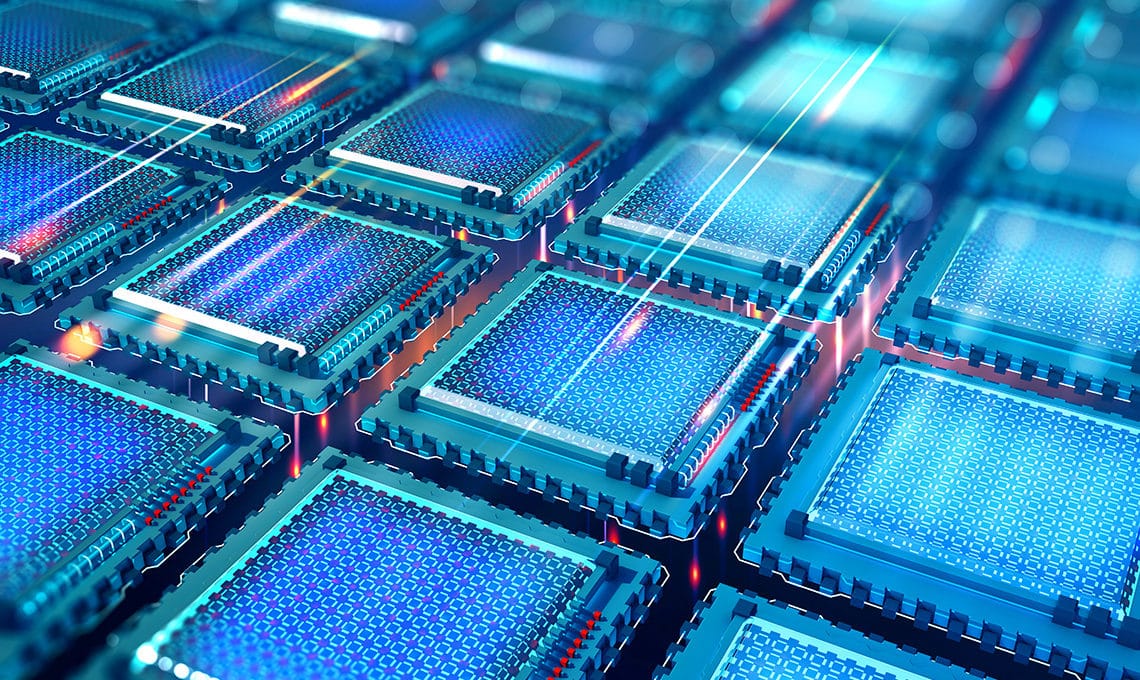 Austria gearing up for the quantum age

With quantum technology predicted to revolutionise the speed and capacity of computing, Austria establishes a network infrastructure capable of transmitting quantum information.

“The realisation of the potential within quantum technologies is developing rapidly. By establishing an East-West connection inside Austria, our project may become the cornerstone of a new infrastructure in Europe,” says Bernd Logar, Chairman of the ACONET association.

While current state-of-the-art data transfer involves transmission of either electrons or photons, quantum technology will take things to a new level. Particles will be transmitted in different quantum states, thereby adding to the amount of information contained. However, demands for the involved infrastructure will be high.

A further advantage will be better protection of quantum information, since any attempts of unauthorised manipulation will be notable.

The project is about more than quantum property control, explains the initiator behind the AQUnet project, Thorsten Schumm, Professor at the Institute for Atomic and Subatomic Physics at TU Wien:

“Time measurements are central to the AQUnet-project. This type of network will allow for measuring with extreme accuracy how tiny variations exist between different atomic clocks at different positions. Thereby, we will be able to reveal subtle changes in distance or elevation which again may provide new geological insight. A possible application could be in prediction of earthquakes.”

Scheduled for completion in 2026

From a network perspective, the new infrastructure will add an extra dimension to the national research and education network, says Christian Panigl, head of ACOnet (NREN) operations and development at the University of Vienna:

“In collaboration with the other involved partners we will be even better positioned in pursuing our goal of supporting innovative quantum communication research while also enabling high precision time and frequency measurements.”

The Austrian Quantum Fiber Network is scheduled for completion in 2026. The pioneering project is enabled by a 2.8 million EUR grant from the Austrian Research Promotion Agency.