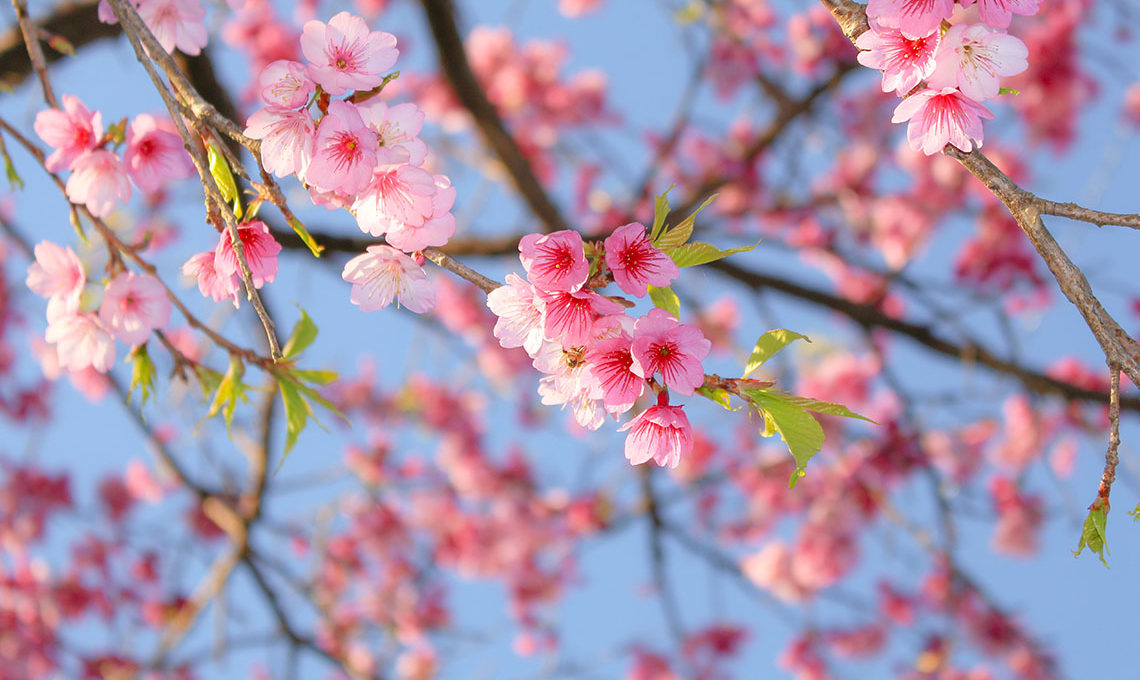 The Okinawa island is considered to be one of the most attractive sites in Japan, particularly in when the cherry blossoms are in bloom. In February 2021, the beautiful landscapes of Okinawa will be the location for one of the world’s most ambitious video streaming experiments.

Each year since 2004, national research and education network JGN, Japan’s National Institute of Information and Communications Technology (NICT) and a range of national and international partners have combined their skills in order to challenge the limits of video streaming.

In 2020, spectators in remote locations were offered full-resolution 8K non-compressed video streams from the famous Sapporo Snow Festival, which were played back as 3D video. This was made possible by using a 100 Gbps router on a PC.

To transmit 8K video over IP without compression, a bandwidth of 48 Gbps per video is required as a minimum, but because of the header overhead, 51 Gbps is necessary in practice. Further, as the transmission was for 3D, two 8K full-resolution cameras were installed. The locations of the cameras had to be carefully calculated. Two 100 Gbps lines connected the site. Some sections of the lines had Wavelength Division Multiplexing (WDM) – an advanced method for enhancing the performance of optical fibers. The L (left) and R (right) channels were transmitted through different physical paths with different propagation delays and synchronized to prevent image misalignments due to the delay deference during the playback at the receiving side.

The projector at the receiving side used a frame sequential method to project 120-frame-per-second video generating from Left and Right channels alternately. The audiences wore polarized glasses to view in 3D.

Since the event is annual, each year several supporting technologies are included. In 2020, ultra-realistic audio software was applied. Also, advanced technology to shield the transmission from cyber-attacks was demonstrated.

Most years, the famous Sapporo Snow Festival has been the main shooting location, sometimes in combination with international cites. However, as the 2021 version of the snow festival has been cancelled due to the COVID-19 pandemic, this years’ main venue will be Okinawa.