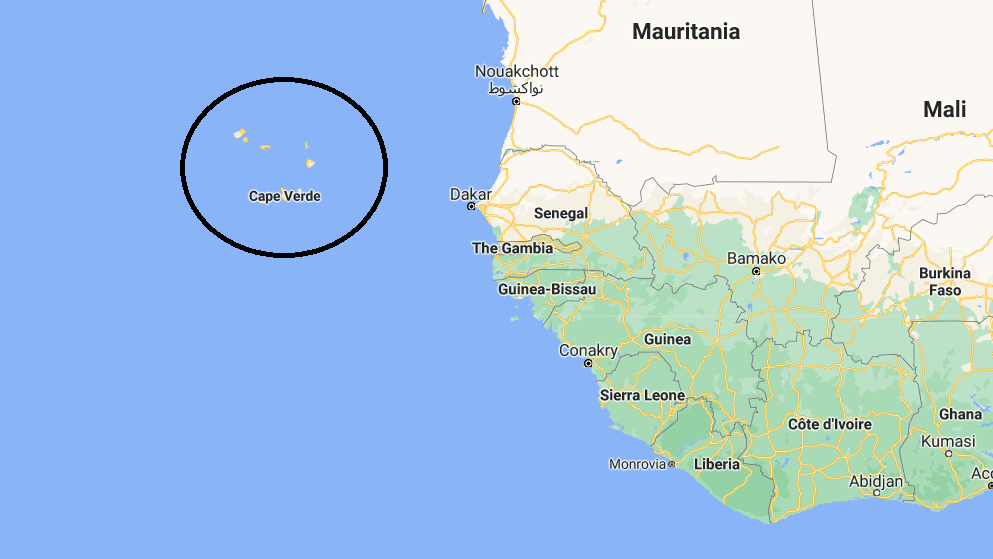 Cape Verde, on the west coast of Africa, is an archipelago comprised of ten islands, with around 500,000 inhabitants. The country is on the route of the Ellalink submarine cable, the first to directly connect South America to Europe via the Atlantic Ocean.

However, it was not possible for it to have access to this connectivity because it did not have its own academic network. This meant that Cape Verde did not qualify to make use of fiber pairs from the Bella project (Building Europe Link to Latin America), for collaboration between the two regions.

Brazilian researchers saw this as an opportunity for innovation and, alongside RNP, submitted a project approved in the 2022 call for the Géant Innovation Program to help Cape Verde build its academic network.

The initiative called RENaaS– Research and Education Network as a Service – offers all the functionalities of a virtual network as a service, and can, with this paradigm shift, help developing countries to implement or even expand their academic networks at low cost.

“Cape Verde was an emblematic case. Institutions already have connectivity, there are commercial providers in the country. However, they do not have the privileges and facilities of an academic network”, declared Moisés Ribeiro, professor at the Federal University of Espírito Santo (UFES), participant in the project, led by Trinity College Dublin (TCD), from Ireland.

Brazil’s experience in helping other countries build their academic networks came with Mozambique, after a bilateral cooperation agreement signed in 2013. RNP helped design the Mozambique network, in addition to helping to implement ICT services, training professionals and supporting telehealth and safety projects. Like Mozambique, Cape Verde is also part of the Community of Portuguese Speaking Countries (CPLP).

The RENaaS project is based on Network Functions Virtualization (NFV), which proposes the creation of networks overlaid on the existing physical infrastructure, with functionalities that operate in a virtualized way, which makes it possible to offer the benefits of an NREN at lower costs.

“The proposed model was evaluated by Geánt as interesting even for developed academic networks”, informs Frank Slyne, from Trinity College Dublin. The infrastructure will enable rapid connectivity deployment and responses to congestion and failures. As it is cloud-based, it will also be convenient to provide relevant services to institutions, such as eduroam.

RENaaS is the result of the confluence of other research projects and long-standing cooperation. The RARE testbed is worth mentioning.  There is the H2020 EU-BRAZIL FUTEBOL, which involved UFES in partnership with Trinity College, and the NosFVeraTO Working Group, which was part of the RNP Research and Development Program in 2018.

From the latter, the Brazilian startup Vixphy emerged, also participating in RENaaS, which offers an open source private cloud and NFV solution.

One of RENaaS’ partners is the Smart City CV Foundation, which is developing a Smart Cities project to create an innovation ecosystem in Cape Verde. A partnership is also being articulated with federations of NRENs such as the West and Central African Research and Education Network (WACREN), so that other developing countries can benefit from the results of the pilot in the country.

The project is expected to be completed by the end of December. In March 2023, Géant will hold a workshop to show the results.