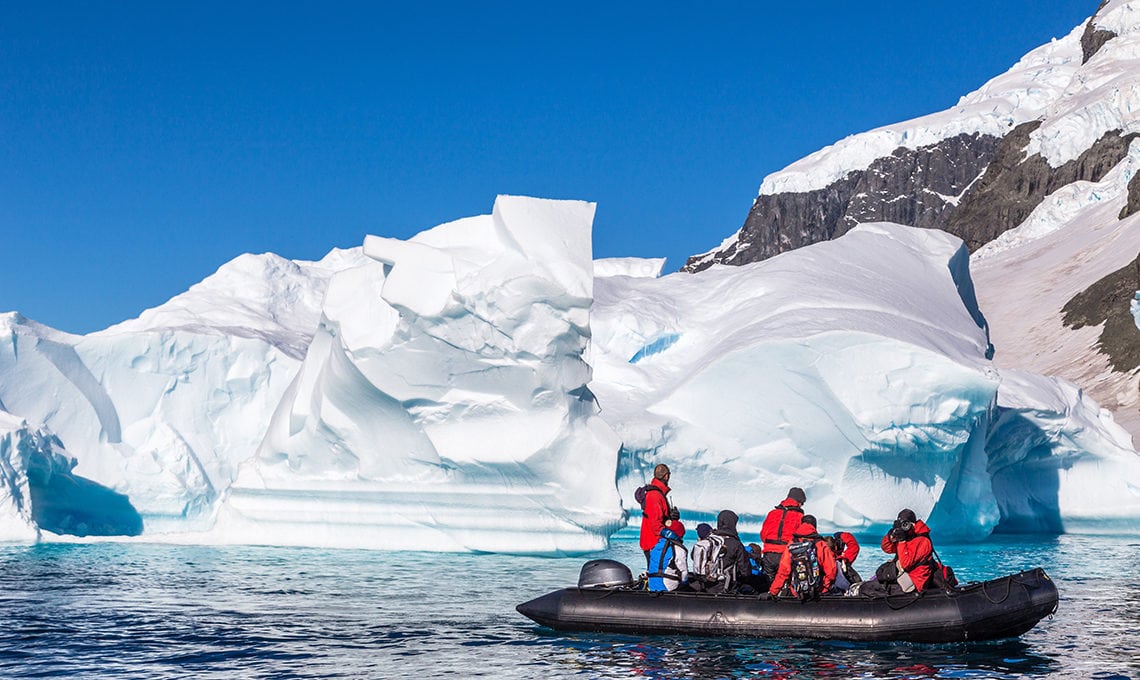 Researchers can look forward to improved connectivity at a popular gateways to the Antarctic continent.  The national research and education network of Chile, REUNA, and its regional counterpart for Latin America, RedCLARA, have joined forces to create a PoP (Point of Presence) in the Chilean harbour city of Punto Arenas.

Supplying connectivity for Antarctic researchers is no simple matter. More than 20 nations have Antarctic research programs using Punto Arenas as their entrance port for the continent, a higher number than any other town or city in the world.

With 130,000 inhabitants, Punto Arenas is the world’s most southern city with over 100,000 inhabitants. Here, a range of partners have begun constructing an International Antarctic Centre. The project is estimated to cost more than 80 million USD. Funding will be provided by the regional government of the Magallanes and Chilean Antarctic Regions, the Ministry for Public Infrastructure Works, and the Chilean Antarctic Institute.

Punto Arenas is the optimal location for constructing the International Antarctic Centre, destined to raise the awareness on the white continent, increase the level of scientific investigations, and position the capital of the Magallanes region as the principal “port of entrance” to Antarctica. Further, the future International Antarctic Centre will be able to deliver logistics support for future scientific expeditions.

With expeditions to the Arctic and the Antarctic regions sharing many points of scientific interest, connecting these two remote areas is a bold ambition for a future project – the “Conectando los Polos” (Connect the Poles) project. Integrating the poles into the global research and education network is the last frontier for extending the reach of research and education networks globally.

The International Antarctic Centre is scheduled for inauguration in 2025.