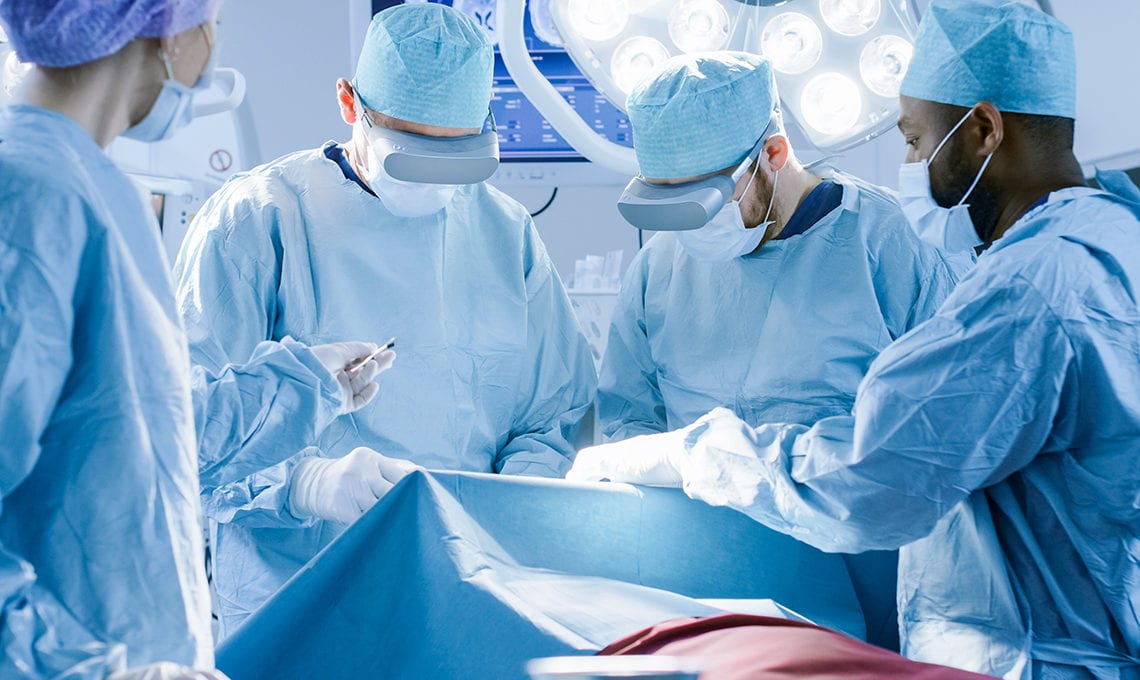 It was a long and very complex journey, but Information and Communication Technologies (ICT) shortened the distance to cross the Atlantic Ocean, allowing the exchange of information and distance “rehearsals”, in real time and virtual environment, between Rio de Janeiro and London. Result: craniopagus twins Eduardo and Arthur Lima, nearly four years old, were separated after nine surgeries.

The process involved an international collaboration that relied on the connectivity of RedeRio, a local network connected to the Brazilian NREN RNP, both at the Hospital Estadual do Cérebro Paulo Niemeyer and in a laboratory at the Pontifical Catholic University of Rio de Janeiro (PUC-Rio). The boys have been hospitalized at Paulo Niemeyer Hospital since they were eight months old and the laboratory was where the training took place in a virtual reality environment created from the CT scans and MRIs of the twins.

For months, English surgeon Owasi Jeelani, founder of the Gemini Untwined Charitable Foundation, directly from London, and Gabriel Mufarrej, MD. head of pediatric surgery at the Instituto Estadual do Cérebro, in Rio de Janeiro, used the Internet to perform “rehearsals” of surgeries. In them, they tested techniques to apply in the last two separation procedures, which had the participation of the English doctor in loco. In the simulations, both wore virtual reality glasses and communicated as if they were in the same operating room.

With the success of the process, Eduardo and Arthur Lima became the oldest craniopagus twins – that is, twins with fused brains – to separate and continue under observation at the Instituto Estadual do Cérebro. The hospital was invited to be a partner of the Gemini Untwined Foundation and Dr. Gabriel Mufarrej’s team has become a reference for future surgeries to separate craniopagus twins in Latin America.

“These twins fell into the most severe, most difficult and most life-threatening classification for both of them. To be able to finish the process with both of them alive is of extreme satisfaction and happiness”, concludes Mufarrej.