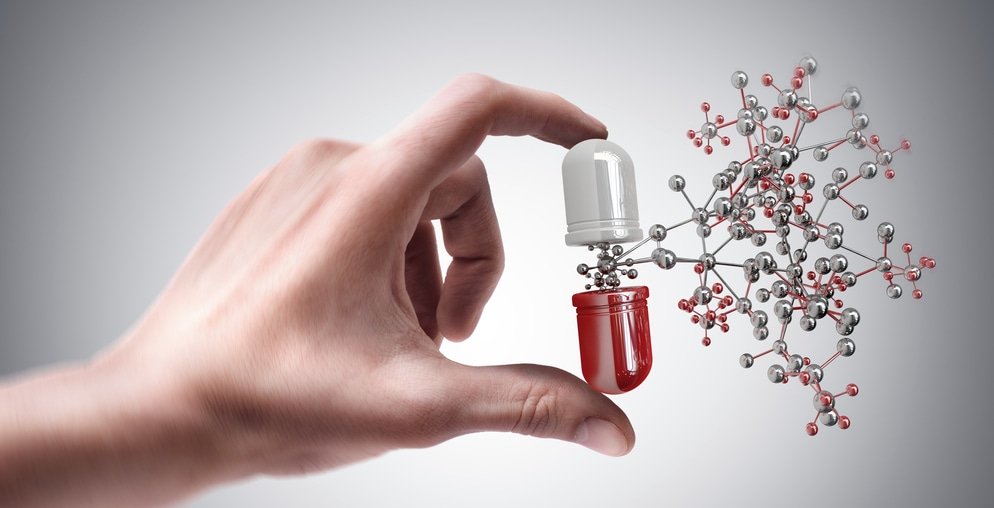 From numbers and sequences to personalised cancer treatment

New technologies for deep sequencing of DNA and RNA are paving the way for unprecedented opportunities in genomic medicine. Norwegian medical scientists enlist the Abel supercomputer in Oslo to transform numbers and genome sequences into improved and more personalized cancer treatment.

High-performance computing and powerful infrastructure prove essential, as medicine enters the era of big data. Medical science is one of the fastest growing fields of big data science, generating tons of data from genome sequencing projects all over the world.

Scientists from several fields are joining forces, trying to analyze the massive, and often overwhelming body of information.

If they succeed in turning information gained from deep sequencing of large patient cohorts into biomarkers, new drugs, and a more customizable treatment framework, recent genomic advances will ultimately represent a breakthrough in cancer medicine.

Great efforts are made to identify and catalogue the large number of possible genetic alterations that accumulate and may lead to cancer, and to separate potential cancer-causing mutations from natural variation across the population.

The ultimate goal for this research is individually tailored cancer treatment. No two cancers are the same, and one major weakness in today’s treatment regime is that patients with cancer in the same organ in general are offered the same line of medication, even though the cancers may be caused by completely different molecular mechanisms.

One of the big goals in recording and charting the numerous mutations that accumulate in cancer cells is improved molecular stratification of different patients groups. This will enable doctors to offer each patient a more precise treatment, compatible with his or her cancer’s particular mutation spectrum.

However, there is still a long way to go, before large-scale genomics can be applied in the clinic. Norwegian scientists contribute to this enormous task in different ways.

One is collecting one of the largest data sets of deep sequencing data from patient material of colorectal and prostate cancer. The researchers have analyzed this material to find variants of RNA molecules, which are only produced by cancer cells, and as such can be used for improved methods to detect cancers, or as cancer-specific targets for therapy.

Many issues to be addressed

As promising as they may be, the new high-throughput technologies for genotyping entail challenges in other areas. There are legal, social and ethical issues to be addressed. Privacy legislation needs to be implemented carefully, to properly manage the large body of sensitive patient information currently under way.

And as genomics begins to integrate into healthcare, ethical issues will challenge current procedures, like whether incidental findings should be returned to the patient. Numerous secrets are hidden in the sequences of DNA, secrets that not everybody might want to know, and least not share.

But still, as big data science is about to change the way we see the genomic landscape, the opportunities in implementing routine management of cancer treatment are beyond imagination.

This is a shortened version of the original piece written by Bjarne Johannessen and Rolf I. Skotheim in Meta Magazine, published by UNINETT Sigma 2: