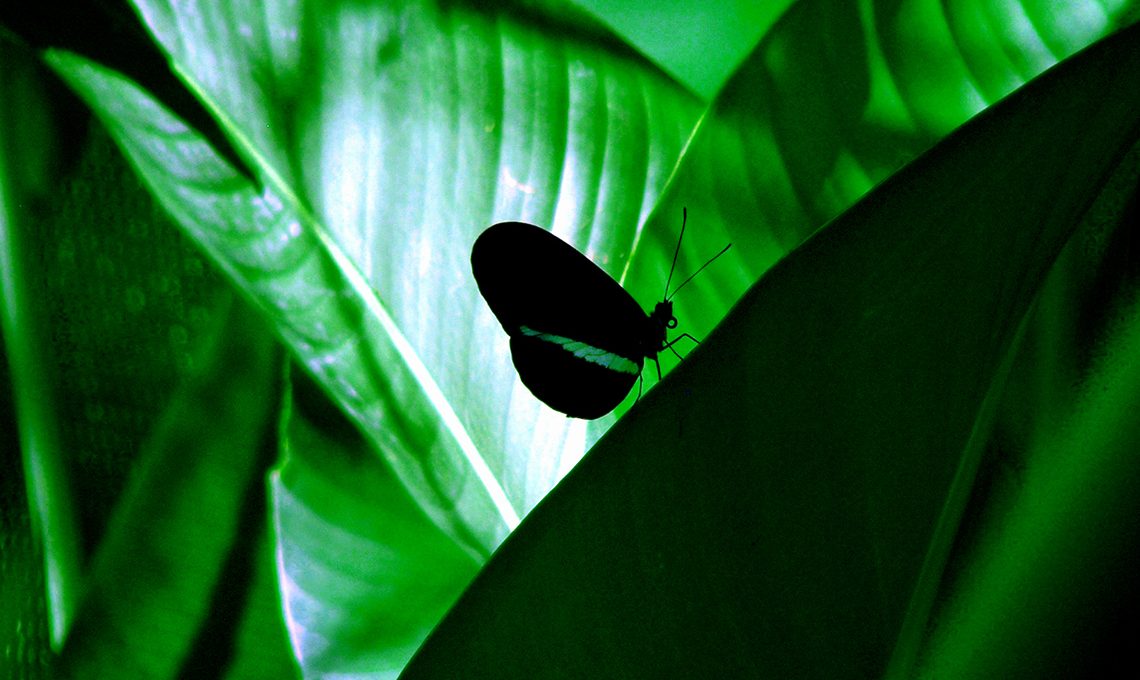 Research in Latin America is constantly growing in a wide variety of disciplines. It is one of the most active regions in the area of astronomy and space research, and has recorded exciting innovations in particle physics, environmental research, food, education and more.

Among the countries in the region, Ecuador is a global focus for studying and researching conservation and biodiversity. For example, the Center for Tropical Research conducts cutting-edge research in the Amazon and the Andes to complement its primary focus on the Chocó rainforest. The Amazon is the largest and best-known center of biodiversity on the planet, but its forests are being lost at unsustainably high rates. Ongoing research in the Ecuadorian Amazon since the mid-1990s have resulted in concrete environmental benefits for the region. 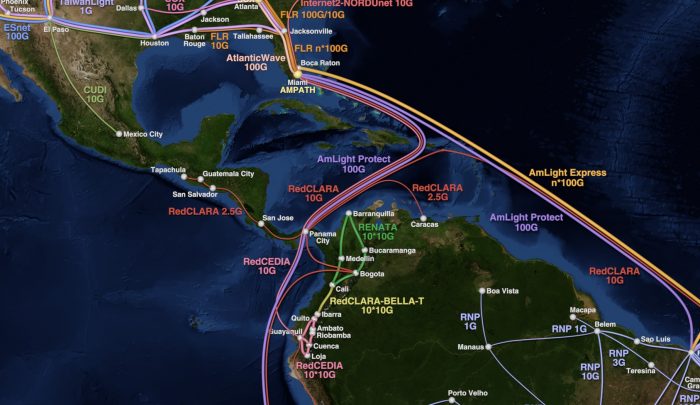 This research continues and is sustained by the efforts to upgrade the CEDIA network, the National Research and Education Network of Ecuador. In August 2017, a new connection between Ecuador and the United States was begun. This will allow a direct link to the Internet and Advanced Network through submarine optic fiber cable and notably enhance services, as well as network stability, speed and response time. This upgrade guarantees steady, fast and safe connectivity as it joins Bella-T, a complement to RedCLARA’s terrestrial infrastructure.

This direct connection has an initial channel of 10G that can grow up to forty-fold. With nodes in these seven urban centers, quick and secure access is now possible between Latin American research and education communities that facilitates and promotes long-term collaboration in the region and further development of academia.

The upgrade was inaugurated and endorsed at the September 2017 gala celebrating the 15th anniversary of Ecuador’s NREN. 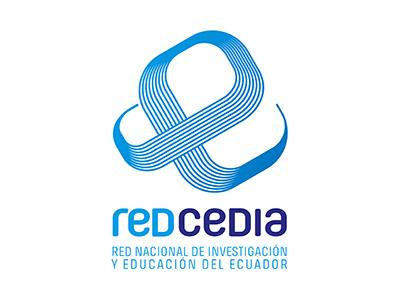