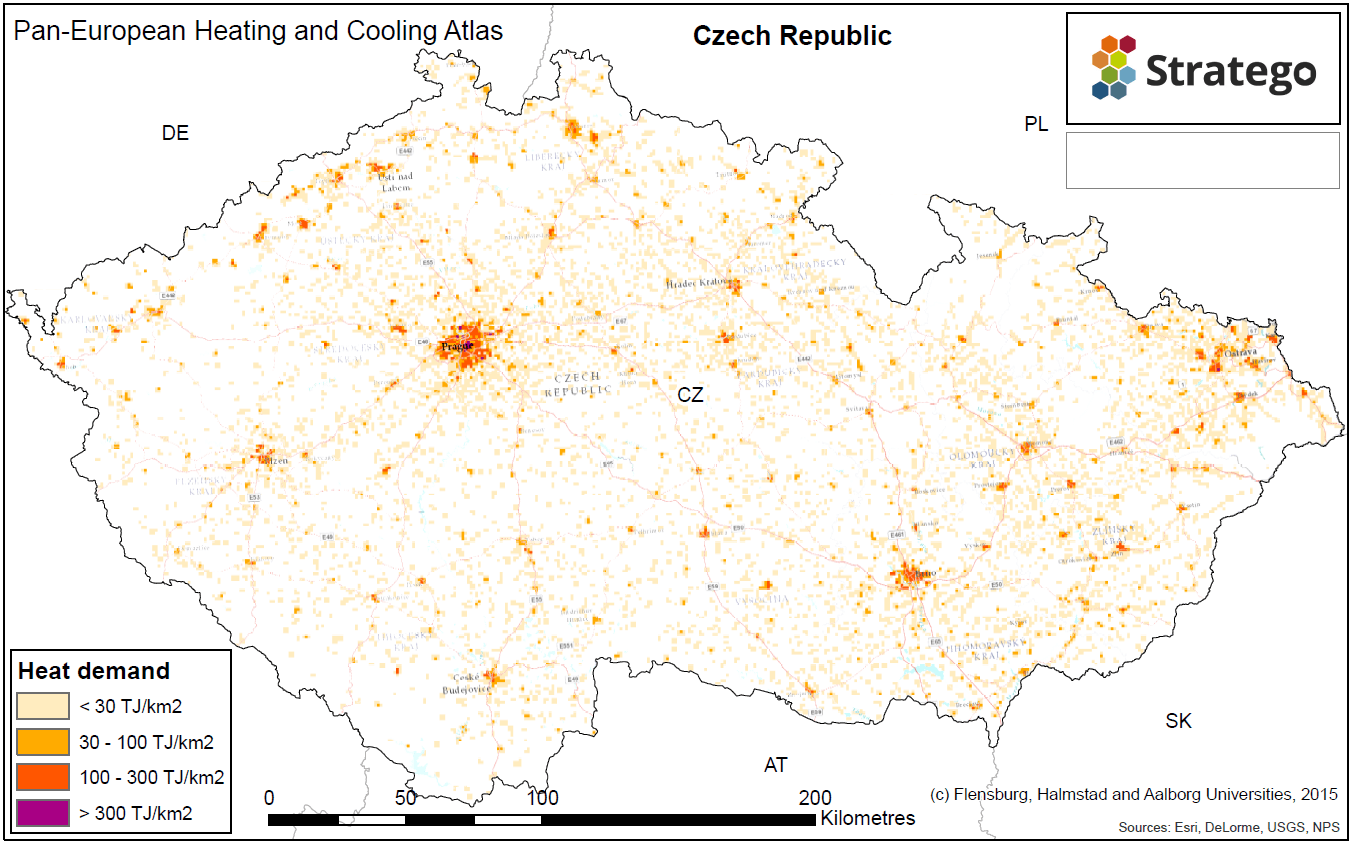 Creating a roadmap for a new European heating infrastructure

The Heat Roadmap Europe project, now in its fourth stage, has set out to map the demand for heating and cooling in 14 European countries, along with the potential sources of surplus and renewable heating and cooling that could be used to supply this demand.

20 partners from European universities, companies and organisations are gathering vast amounts of data to create a comprehensive and user friendly tool, designed to empower policymakers and investors to develop policies and invest in new markets that will decarbonise the heating sector of Europe over the next 30-40 years.

Among other things, the goals of the project are to improve energy policies at local, national, and EU level, specify how up to 3,000,000 GWh/year of fossil fuels can be saved in Europe, and to illustrate how the €3 trillion of investments required to implement these savings will reduce the net cost of heating and cooling in Europe.

Heat Roadmap Europe has achieved the first ever quantification of the heating and cooling demand in Europe, both for today as well as forecast of their future development.

The study is led by researchers from Aalborg University, Denmark, expanding the output from the previous Heat Roadmap Europe, covering over 85-90% of the heating and cooling demands in Europe.

Through high performance research and education networks, the researchers gain access to data about weather patterns, CO2 emissions and energy production and consumption from all over Europe, among others provided by the French independent research and consulting firm Enerdata, the University of Zagreb, Croatia, the Dutch sustainable energy consultancy Ecofys, and the European Commission.

The data is processed and compiled in interactive maps of each country.

“By developing this knowledge we’re having a major impact on the heating and cooling sector in Europe,” David Connolly says.

“We can show new relationships that you couldn’t see before. For example, we have identified cities that have a large heat demand, but they didn’t realise that the power plant nearby was wasting enough heat to meet their demands. The map can inspire policy makers and people from the industry to work together: the city can identify new sources of cheap heat and the power plant can make more money by selling its surplus heat,” says Connolly.

“And on a larger scale, the Heat Roadmap Europe project has changed the way the EU looks at district heating in general. In a report published in 2011 the EU advised against it– now the EU is promoting it, due to the potential of district heating demonstrated by the heat maps.”

Watch a 15 minute video tutorial for Using the Maps

Explore the Thermal Atlas for the Czech Republic (image above)