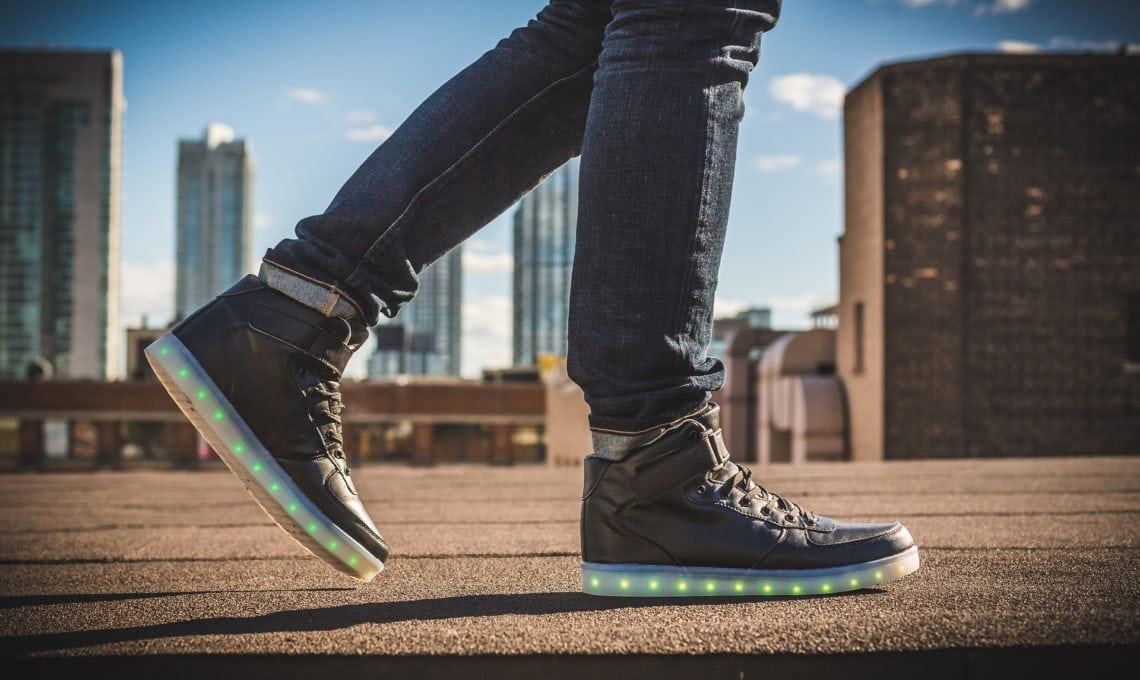 Are you familiar with the term Sneaker Net? If not, here is what it means: if the amount of the data you need to transfer is so large that it exceeds the capability of your computer network, you have to turn to physically moving hard drives or USB flash drives around. So, you put on your sneakers and head off on foot.

As you may have noticed already, all this is a bit tongue-in-cheek.

But nevertheless, Sneaker Net reflects a real-world problem for real-world scientists. Many scientists still use Sneaker Networking although they don’t need to. They have a high-speed Research & Education Network at their service, but they are not taking full advantage of the networking resources available to them. The reason? They aren’t typically network savvy and often run into obstacles, when they try to optimize their use of the R&E network for the large amounts of data they produce.

Science engager to the rescue

This is where the science engager comes in. As more scientists use Big Data, higher capacity networks are increasingly in demand to access computation, storage and collaboration. This is especially true in genomics, climatology or seismology, but many other science domains will follow soon. So, the role of the science engager is to bridge the gap between domain scientists and network technicians, helping scientists discard the Sneaker Net and utilize the networks instead.

A recent report from the Pacific Research Platform, PRP, investigates the relatively new role of science engagement. Funded by the US’s National Science Foundation, and led by researchers at the Universities of California at San Diego and Berkeley, PRP aims to develop a science-driven, data-centric “freeway system”, according to PRP, “integrating the capabilities of the R&E networks into the routine workflows of researchers transferring data among their remote collaborators, remote data repositories, and visualization facilities”.

In this effort, PRP focuses heavily on science engagement. The report describes the role of the science engager, among other things quoting Thomas Cheatham, director of research computing at the University of Utah:

“Even more important than the actual technology are the facilitators who can enable researchers to effectively utilize advanced cyber-infrastructure. As books and librarians were critical to support research in the past, now the essential elements are research computing and cyber-infrastructure: virtual and physical computing, storage, data management and networking resources to support collaborative research. Research computing is the new university library”.

The report highlights a number of examples of science engagers helping scientists in dealing with the network, such as the science engagement team at ESnet helping a Michigan-based researcher using a particular type of x-ray to study pediatric brittle bone disease. Utilizing a cyclic particle accelerator, a synchrotron, the researcher had only a limited period of time on the instrument.

So he had to be absolutely sure that instrument calibration was perfect and that the angle at which the bone had been placed in the x-ray hatch was correct. In this instance, the science engager was able to set up a real-time network connection to a high-performance computing environment to provide a pre-visualization of the x-ray, helping the researcher to maximize success in his short window of time on the instrument.

For more information please take a look at the full report: Science Engagement

Join the conversation
Related articles
Technology
Connecting researchers to the supercomputers at the cornerstone of Australian researchers
Education
Pandemic has changed the role of teachers
Knowledge Exchange
Furthering international research collaboration through competition
Technology
Austria gearing up for the quantum age
Community Engagement
LEARN: Empowering Rural Texas One Library at a Time