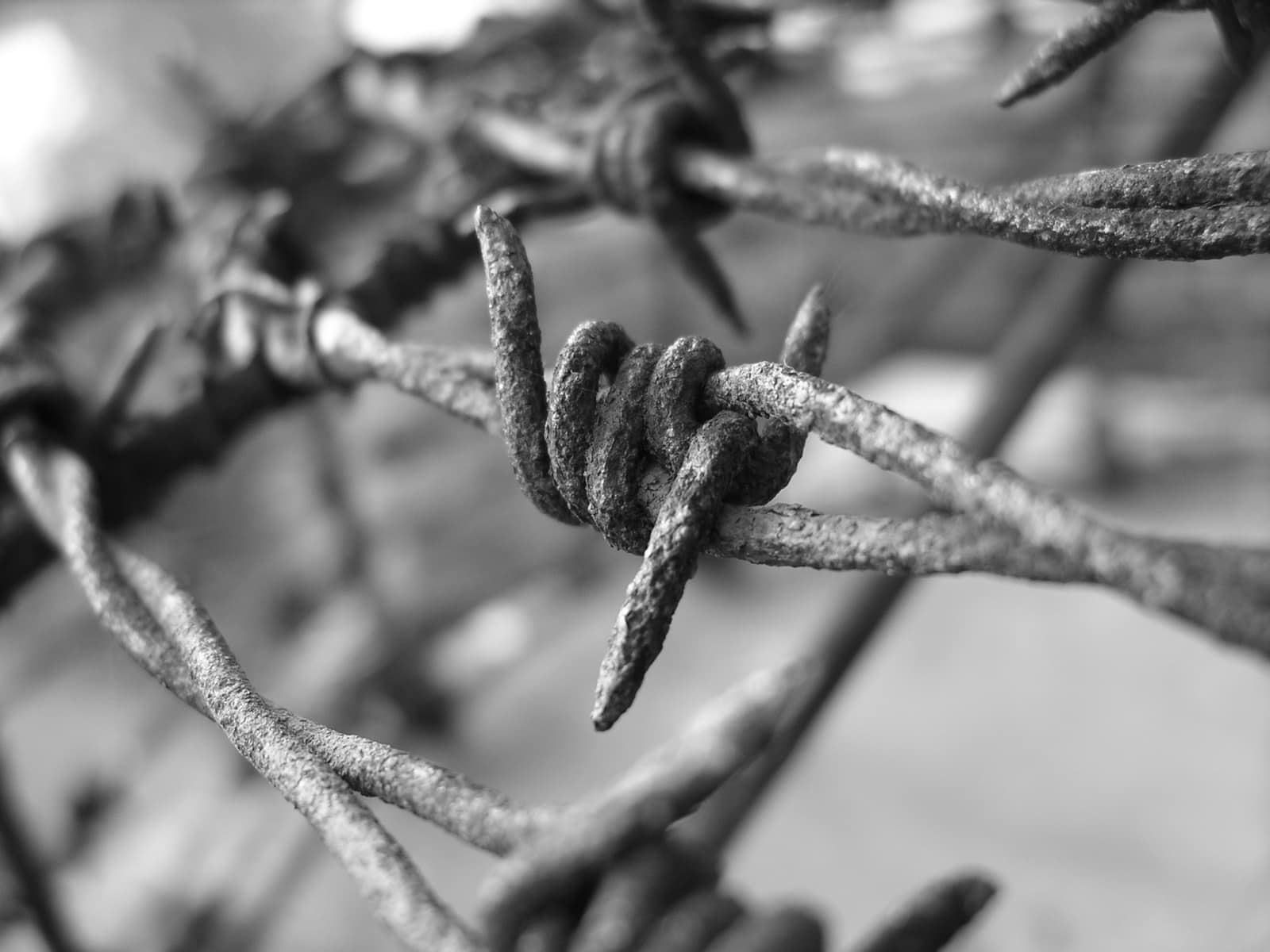 In 1994, shortly after the filming of Schindler’s List, director Steven Spielberg established the Survivors of the Shoah Visual History Foundation (now called the USC Shoah Foundation) to document and preserve the experiences of Holocaust survivors via video testimonies. High-speed R&E networks, combined with high-capacity data storage, contribute to ensuring digital preservation of these historic memories so that these voices continue to be heard and not forgotten.

An invaluable resource for humanity

The Visual History Archive® is USC Shoah Foundation’s online portal that allows users to search through and view more than 53,000 video interviews of survivors and witnesses of genocide recorded in 40 languages and 63 countries. Initially a repository of Holocaust testimony, the Archive has expanded significantly to include survivor and witness testimony from four other genocidal events: the Armenian Genocide (1915-1923), the Nanjing Massacre (1937), the Genocide Against the Tutsi in Rwanda (1994) and the Guatemalan Genocide (1978-1996).

In order to enable searching through over 105,000 hours of audio-visual interview material, digitisation, indexing and referencing of the recordings became essential, not least to ensure adequate back-up. This led to the close cooperation between the Shoah Foundation and the Malach Centre for Visual History in Prague, Czech Republic. Opened in 2010 at the Charles University in Prague, The Malach Centre is one of the 53 world-wide access points to the USC Shoah Foundation’s Visual History Archive. Its main objective is to provide technological, spatial and personnel expertise to help cope with the complicated process of archiving the large volumes of data (~42PB!) constituting the Archive.

Backup and reliable connectivity are key

With a new digital archive launched in 2015, the Malach Centre is set to become a key backup node in which full copies of all archive data are being kept. This involves the transfer of large data volumes between the Malach Centre’s archive and the primary storage at USC’s Visual History Archive in Los Angeles.

This, in turn, called for a suitable network connectivity set-up to enable reliable data mirroring between the US and Europe: a direct optical fibre 10GB route was established between the newly built archive of the Malach Centre and the network node of the Czech national R&E network CESNET – with the possibility of a future capacity upgrade.

CESNET currently connects at 100GB to the pan-European GÉANT backbone which interconnects at high capacity with the Internet2 network in the USA. Internet2, in turn, serves and connects USC (University of Southern California) in Los Angeles where the archive of the Shoah Foundation is located.

The various partners are continuously monitoring network performance to assess whether this scalable IP connectivity set-up is sufficient or a specialised network solution is required to ensure reliable archive synchronisation and backup. There is a clear commitment within the networking community to ensure that historic memories are being preserved for future generations.