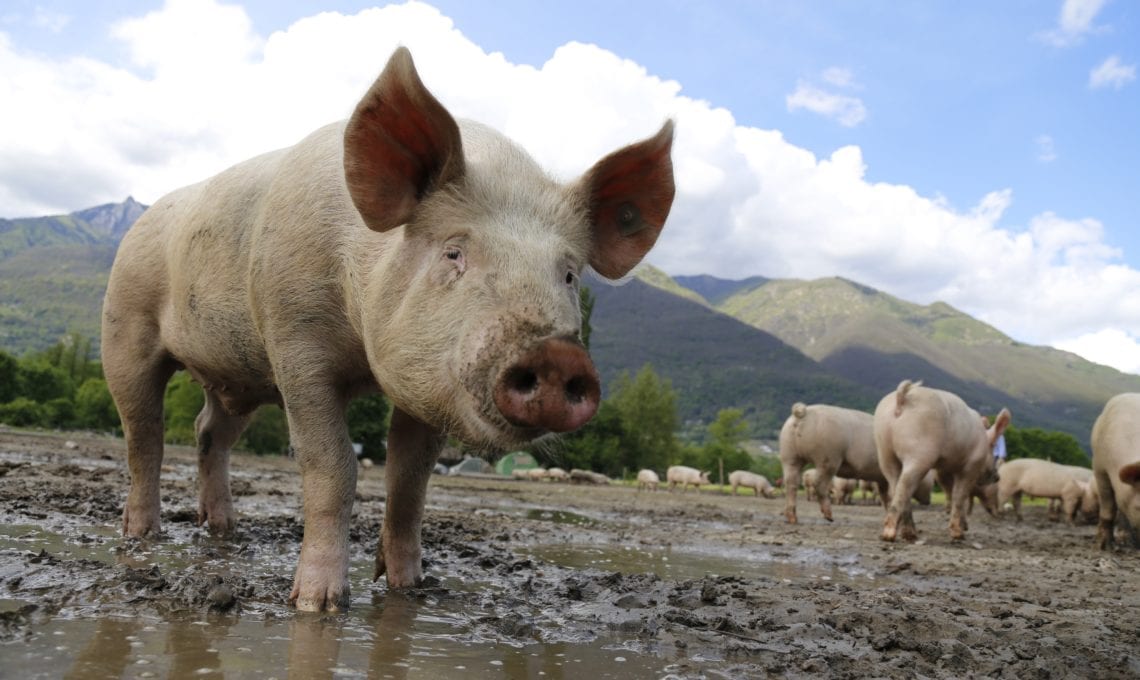 In Norse mythology, the pig Särimner never disappears, even if you have him for dinner every day. The next morning Särimner is brought back to life, to be slaughtered, prepared and eaten once again.

Project Särimner aims to achieve something similar in the digital domain: In Sweden, in case of war, the authorities have developed detailed plans for the so-called Total Defense, engaging both the armed forces and civilian authorities in defending the country. Preserving the country’s digital infrastructure is crucial to that effort, and this is where Project Särimner comes in.

In the planning of the Total Defense the Swedish authorities assume that Sweden can be geographically partitioned, its capital Stockholm being cut off from the rest of the country.

The digital infrastructure should be able to handle that situation and still be able to function.

Project Särimner is developing solutions to distribute information in such a way that parts of Sweden can continue to operate autonomously even if contact with Stockholm is lost. The Swedish research & education network Sunet and the Nordic Internet infrastructure organization Netnod are collaborating on Project Särimner, to develop a secure Swedish Content Delivery Network providing robust communication, specifically for web-based services. The goal is – in case of war – to provide stable and secure exchange of traffic between operators in Sweden, and to be able to distribute information at extreme stress to Swedish citizens.

Resiliance towards cyber-attacks” is also part of the overall strategy for the concept that uses sacrifical nodes and anycasted services to make sure perpetrators are kept as far away as possible.

Project Särimner is funded by the Swedish Post and Telecom Authority.