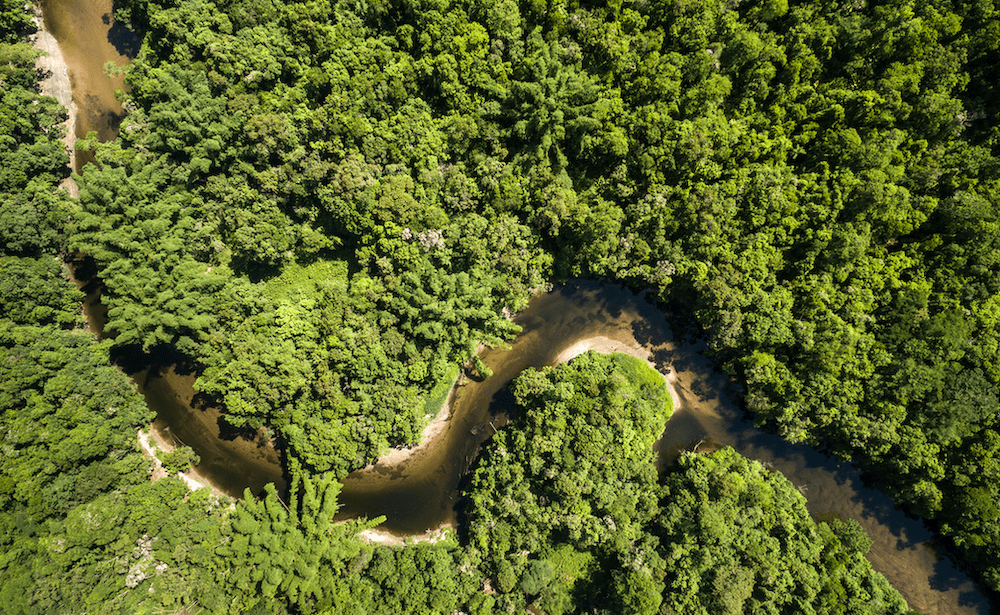 Optical cable is laid in the bed of the Amazon River

The North of Brazil is internationally known for the Amazon, home to the largest river in the world and the greatest biodiversity on the planet. The region is cut by about 10 thousand kilometres of river basin and its cities are located, in great majority, on the banks of these tributaries. Precisely due to such unique geographic characteristics, the region lacks telecommunications infrastructure and poses major connectivity challenges.

In 2012, a project that came out of the university gained notoriety by the Brazilian academic network, RNP, by proposing the construction of a mesh of submerged optical cables, to be installed in river beds, with technology similar to that of submarine cables. Ten years later, in January 2022, Infovia 00 was completed, with 705 km of optical cable laid in the bed of the Amazon River, passing through five cities that together have a population of 1 million inhabitants.

The pilot project was carried out by RNP and coordinated by the Ministry of Communications in Brazil, within the Norte Conectado Program. Prior to its launch, it included an Enhanced Route Study, which assessed the conditions of the riverbed to plot the best route for the cable to take, and a transshipment stage, to remove the cable from the vessel coming from Germany. The launch of the optical cable lasted about 15 days, between 1/20 and 2/5, and involved a team of more than 60 people.

Infovia 00 is the first of eight infovias, which will connect a total of 58 cities with 12,000 km of sub-river optical cables, benefiting up to 10 million people. In addition to high-speed internet access and service to local teaching and research institutions, the project is expected to leverage the region’s economic development and strengthen public policies in education, health, security, defense and the judiciary.

In addition to the power of social transformation, the project is also considered to have a low environmental impact, since, as it uses river beds, it does not require deforestation, which would be the case if the cables were installed by land. Until now, communication services in the interior of the Amazon are provided largely by satellite coverage, which affects quality and implies high costs.

The launch of Infovia 00 represents a milestone not only for Brazil, which is coming closer to integrating the North region with the rest of the country, but also for South America, with the possibility of integration with neighboring countries that make up the Pan-Amazon. Connecting the Amazon to the world means having more means to explore its wealth and having access to data that can give rise to new scientific research in different areas of knowledge.