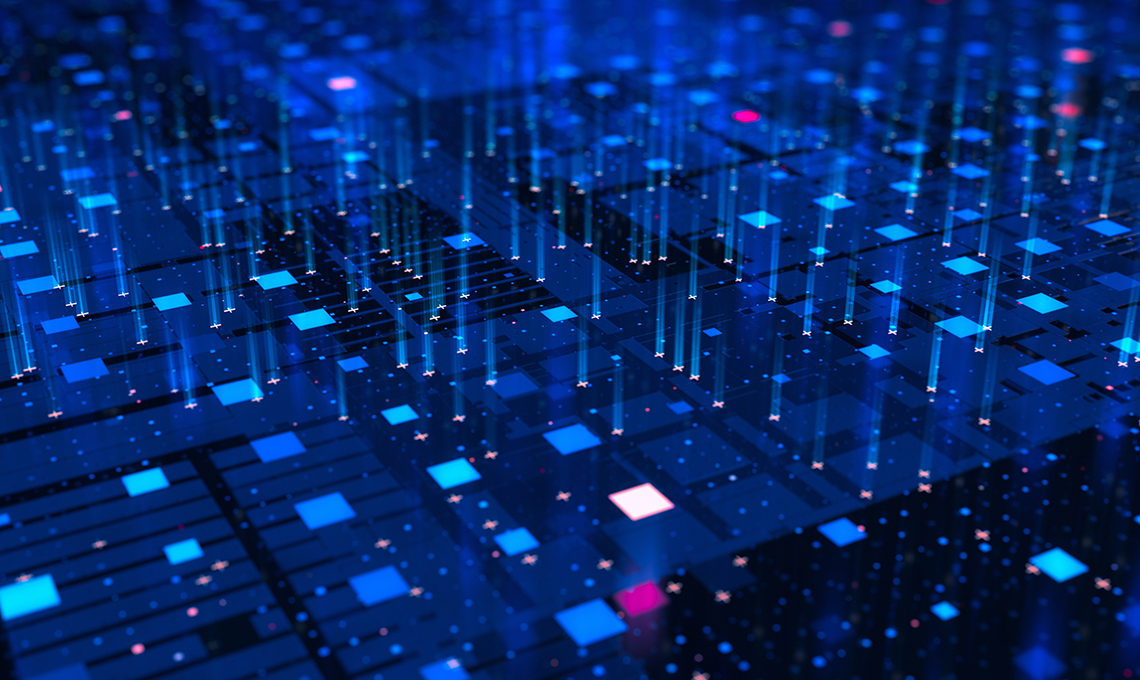 The future price of housing is important not just for citizens trying to plan their lives, but also for banks, the construction sector and society as such. However, the high level of complexity in the housing market makes predictions challenging. Thus, it is good news that Finnish OP Financial Group and CSC, the national research and education network (NREN) of Finland, have made progress in the development of a new tool for such complex calculations, namely quantum computing.

The result did not have direct implications, as the prediction was not adopted in any business decisions. The real value lies in demonstrating that quantum computing – which not too long ago was seen by many as something from science fiction – is close to becoming reality. The implication is that complex calculations which presently lie beyond the horizon of even supercomputers may become possible.

The power of the qubit

For several decades the power of computers has shown exponential growth. In the computing industry, this phenomenon is known as “Moore’s Law”. However, with existing technology this law will soon have to be annulled. Current computing is based on transistors, which are the physical devices suppling the basic units of transferable information – the bits. Over time, the transistors have become ever tinier. Nowadays, they are so small, and are packed so tightly, that quantum physics at play causes chaotic behaviour and thus prohibits further shrinking. Ironically, it is exactly quantum technology that may provide a solution. By managing the quantum physics involved, industry will not only be able to keep Moore’s Law going but could even accelerate things further.

In present computing, the bit can have two values only, one or zero. The corresponding quantum unit of information – known as the qubit – will be able to assume more than two values. The exact number will depend on how many quantum properties you manage to control.

An environment for quantum algorithm development

One of the goals of quantum computing is to allow tasks which are presently unsolvable due to their computational complexity. Potential uses are found in many areas. The case of the financial sector is highly interesting since complex mathematical models are a significant part of business.

CSC and OP Financial Group’s innovation unit OP Lab began the collaboration with investigating which computational challenges in the financial sector may be solved by quantum technology.

Quantum solutions are based on quantum algorithms – multi-layered instructions used to operate the quantum computer. In addition to classical supercomputers, CSC’s services include the Atos QLM, familiarly known as Kvasi, one of the world’s most advanced development environments for quantum algorithms. In this project, Kvasi was applied to solve housing price problems.

No shortage of complex problems to solve

The source data used was publicly available data by Statistics Finland on average housing prices in Helsinki per square meter from 2010 to 2020 in nearly all postcodes of the city. In the simplest model, prices for the next year were predicted using just two variables: the price in the year before and the annual rate of growth, depicted as probability distributions.

According to the researchers, the small deviation between the quantum computing prediction of 4,977 euro per square meter and the actual 5,009 euro per square meter was mainly due to approximations made when designing the quantum algorithm. Typically, in quantum mechanics performing a calculation always involves some degree of uncertainty, and the result is given with some probability. In this light, the quantum solution performed highly satisfactorily.

The next step will be expanding the algorithm to sizes which leave classical computing in the dust. At that stage, the complexity of the problem must also be increased. However, given the difficulty of appraising the value of a home there will be no shortage of complex problems to solve.

The formula used to determine the price could easily accommodate other variables, such as the number of rooms, the need for repairs, etc. The distributions could also be depicted in greater resolutions which would be out of reach for classical computational methods.

The above text is inspired by the article “The housing market’s quantum future” on the CSC website. Read the original article.