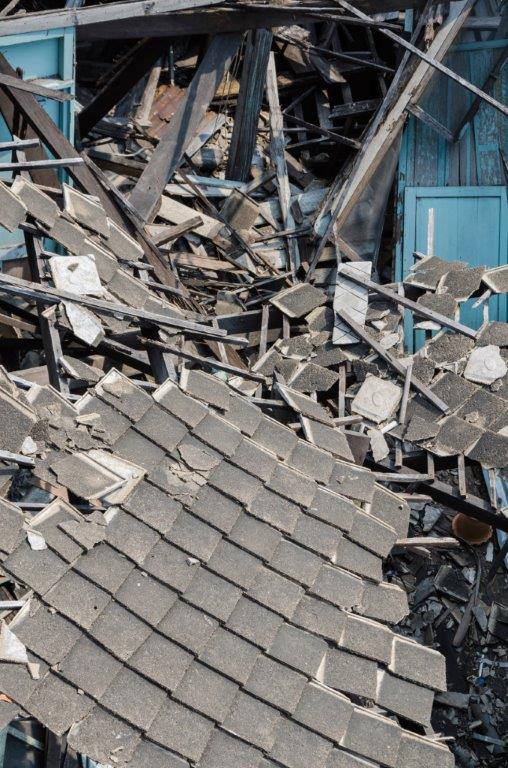 Central Asia is under constant threat from its vulnerability to earthquakes. The region sits on the junction of two tectonic plates that have been colliding for millions of years, building mountains and causing earthquakes. CAREN – the Central Asia Research and Education Network – underpins international scientific efforts in the region to protect lives and to safeguard economic growth from the consequences.

Earthquakes can cause great damage. And so can the events they trigger: landslides, mudflows and floods. And they destroy infrastructure – roads, railways, communications – often making rescue difficult in this mountainous region. The cities of Central Asia have a particularly dreadful history of damage and death caused by earthquakes and the secondary events they trigger.

A few examples show the gravity of the problem: in 1948 there were 176,000 reported deaths in the Ashgabat earthquake. In 1887, 1889 and again in 1911, the city of Almaty was almost flattened. As recently as 2008 a magnitude 6.6 quake hit the southeast of Kyrgyzstan, killing 74 people and almost completely destroying an entire village.

Earthquakes and the destructive forces they unleash cannot be prevented. But international scientific research can help reduce their impact. For example, monitoring gives seismologists and civil authorities a clearer understanding of the specific vulnerabilities in an area, allowing them to devise effective risk management strategies. These same systems also help build a picture of the post-disaster damage to property and infrastructure, so that rescuers can get to the right places with the right equipment.

The business end of this capacity consists of sensors and geographical information systems located in seismically active areas. Valuable though this capacity is, its usefulness is multiplied by the links provided by CAREN and its European counterpart GÉANT to geoscientists in Central Asia and Europe.

Fundamental to the success of this effort to mitigate the effects of earthquakes is the ability to transmit large volumes of data speedily and accurately across national boundaries – so that other scientists can share the work and the insights. CAREN and GÉANT together ensure that the best people working in the field are actively involved.

“Science is unlikely ever to prevent earthquakes. But to the future that doesn’t mean we are helpless. Nowadays computer screens can make the damage visible and we can work out the best rescue routes. And the science is helping us understand the causes and assisting us to prepare for the inevitable. To turn all this data into useful information, we need collaboration between geoscientists across Central Asia and Europe that means we need the speed and security CAREN offers,” says Associate Professor, Dr Ansor Niezov, Head of Laboratory for Geodynamics and Regional Geology, Institute of Geology, Earthquake Engineering and Seismology of the Academy of Sciences, Republic of Tajikistan. 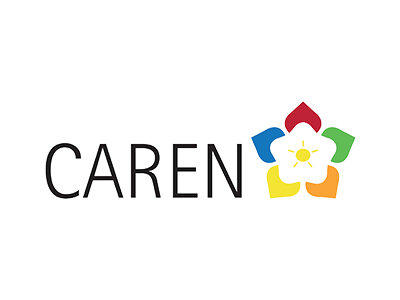 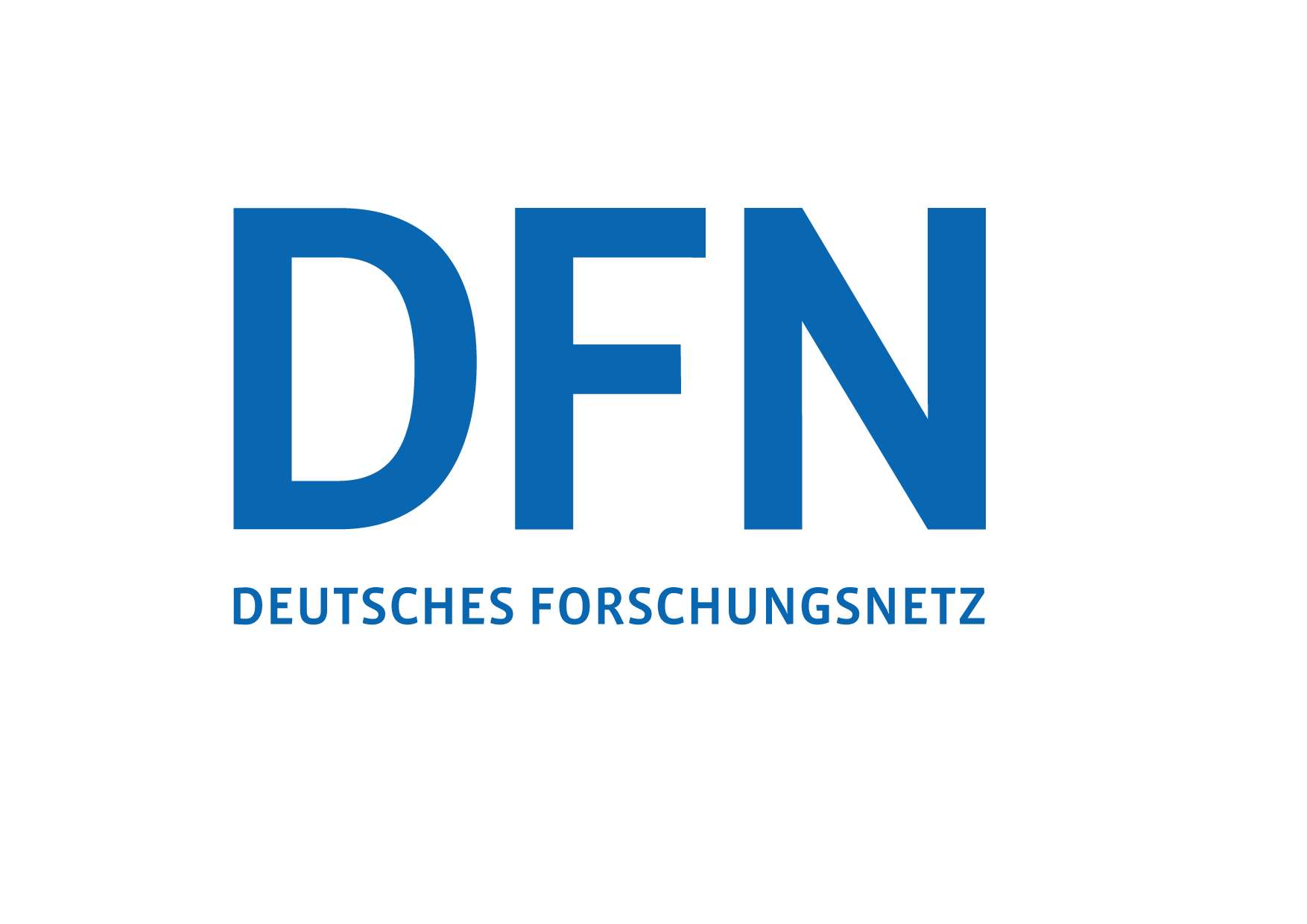