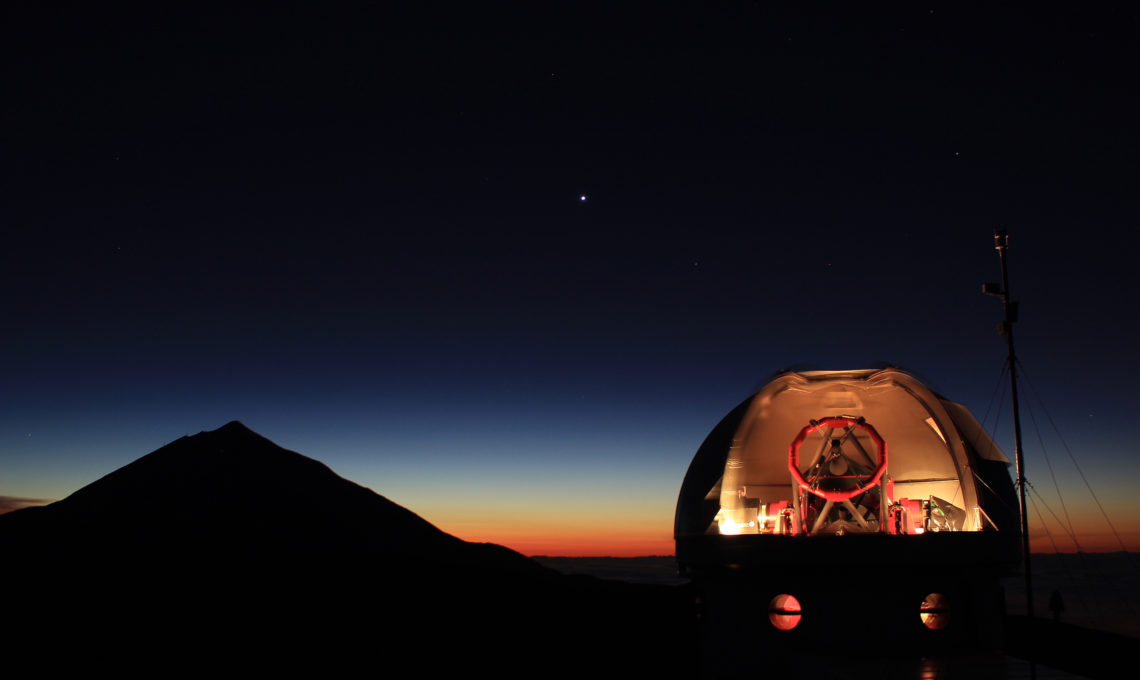 Comparatively cheap and modest size telescopes are perfectly capable of delivering scientific data just as valuable as their extremely expensive counterparts, e.g. hi-tech super-telescopes like the Very Large Telescope in Chile or satellite based telescopes like the NASA/MIT TESS satellite. To do that, the small telescopes just need to work together. By connecting a number of identical small telescopes – one taking over from the other when morning comes – you can observe stars 24/7 and thus gather data that can compete with images from very large stand-alone telescopes.

This is the idea behind the Stellar Observations Network Group, SONG, an astronomical project launched by Danish astronomers in 2006. The vision of SONG is to create a network of small, interconnected, robotic telescopes scattered across the globe, to be able to focus on one specific point in the sky for days, weeks and months on end. One telescope will take over when the Sun rises in one place and has set in another. To do this from Earth and to cover the entire sky, 4 telescopes on each hemisphere are needed.

Network in the making

Although the SONG setup is relatively inexpensive it still requires much time and effort to realize the complete infrastructure of 8 telescopes. Much remains to be done, according to SONG manager Mads Fredslund Andersen. The first SONG telescope, placed at the Teide Observatory on the island of Tenerife, was inaugurated in October 2014. A second SONG “node”, situated on the Tibetan plain in China, has been build but has been delayed due to unforeseen circumstances. Funding for a third telescope in Australia has been secured recently. It will be located at the Mt. Kent Observatory in Southern Queensland and if all goes well become operational in the beginning of 2020.

The SONG telescope in Tenerife is one of the most advanced robotic telescopes in the world, yet carrying the relatively modest price tag of 4 million euros.

On top of being inexpensive, the SONG telescopes are designed to run automatically to keep the manpower manageable. Fast and stable connectivity, supplied by Research & Education networks, is crucial to this concept. SONG project manager Mads Fredslund Andersen, based at the University of Aarhus, Denmark, explains:

“The observatory is fully robotic, and you can remote control it via a mobile phone or tablet and an internet connection. Due to the super-fast connection we can do it with very low latency. The observations each night are handled by a software program running in Aarhus. It decides which targets to observe at any given time. It will decide which target to observe based on a lot of information mainly provided by the scientists who requested the observing time.

“If weather conditions deteriorate, observations are stopped and the dome is closed. Should conditions improve later at night, the observations are automatically restarted. At daybreak the observatory shuts down, and the accumulated data is made available for analysis by the astronomers the following day. Observational data is stored in our data centre here in Aarhus. At the Instituto de Astrofísica de Canarias (IAC) in Tenerife we have both great scientific collaborators but also highly valuable expertise in handling telescopic facilities and delicate instruments. If a serious issue occurs help is always just a phone call away, which is essential when running a robotic observatory.

“With a robotic telescope placed in a different part of the world it is important to be able to follow what happens at the site. To do this we have set up a number of web cameras on-site, to watch the telescope when the Sun is up. We can even turn on lamps at night if necessary. The customized software to control all units and devices together with the sophisticated network design is the one part of the project, which has required the most time in man-hours.”

Making a difference in science

Although a work in progress, SONG has already proven its worth. In fact, it has been an essential prerequisite that it was to be designed to make a difference scientifically even before the entire planned network was built. Data from the SONG telescope in Tenerife have been used for a number of scientific publications already, the first one published in 2017.

The SONG team hopes that these publications will attract more astronomers to join the SONG project and find funding to add their own new nodes to the network. At the moment SONG is delivering observations to a community of around 70 astronomers around the world. After a proprietary period of one year data will be made publicly available for anyone interested.

The SONG project was originally designed to focus on two main research questions. The first one was mapping the evolution and interiors of stars through asteroseismology. Equivalent to how seismology can reveal the inner workings of the Earth, the study of variations in the stellar light – ‘starquakes’ – can tell us about the interior of stars.

The second research question focuses on characterizing planetary systems around other stars, so called exoplanets. After the first node in Tenerife started scientific operation a large variety of new science cases have emerged, due to the close collaboration between the different partners in the project. 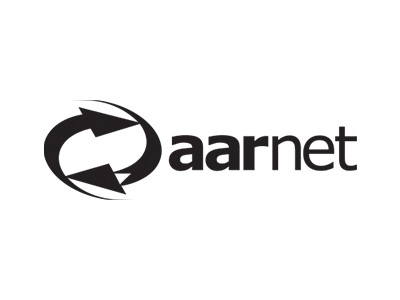