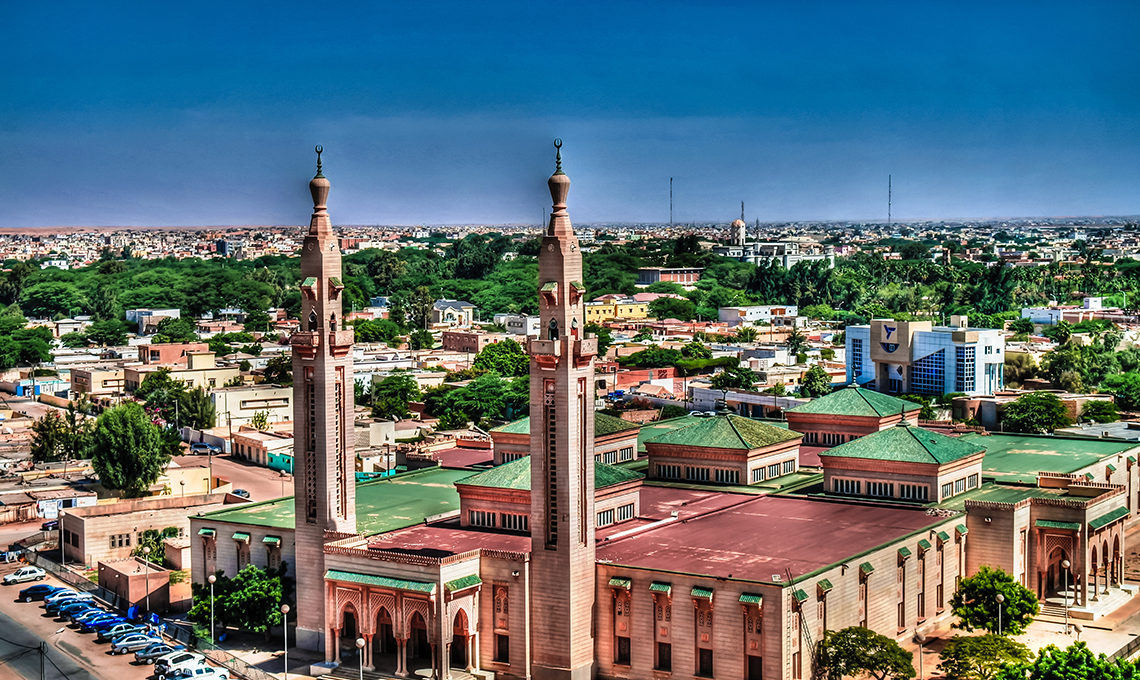 Researchers and students in Mauritania can look forward to significantly better connectivity at both national and regional levels. The Arab African country has announced the establishment of a national research and education network (NREN).

The coming NREN (yet to be named) will facilitate knowledge sharing and internet access for researchers, academics and students. Further, this may partly remove some of the bottlenecks which presently hinder smooth collaboration with academic communities abroad. Of the 4.7 million population less than 1.0 million people have access to the internet. In addition, Mauritania is ranked by Cable at 204 out of 207 countries when it comes to internet speed.

Hilmi Salem, research professor and higher education expert, describes the establishment of an NREN as a “good step forward on the rocky road towards supporting the needs of the research and education communities in Mauritania.”

Still, Hilmi Salem also raised “concerns around the price of internet connectivity, speed and penetration” noting that Mauritania currently has the world’s most expensive internet.
The coming NREN will be joining the regional Arab States Research and Education Network (ASREN).

On the issue of high internet costs, Yousef Torman comments:
“The main challenges that face establishing NRENs and having them connected to the other NRENs include telecommunication pricing which is a result of monopoly and unregulated telecom markets in Africa.”

ASREN is working closely with other African regional research and education networks – WACREN in Western Africa and UbuntuNet Alliance – to establish wider connectivity in Africa.

“Several initiatives are taking place at the continental level and every country in Africa should join these projects and activities that can benefit from using NRENs,” says Yousef Torman pointing to initiatives such as the African Open Science Platform and the Global Monitoring for Environment and Security (GMES).